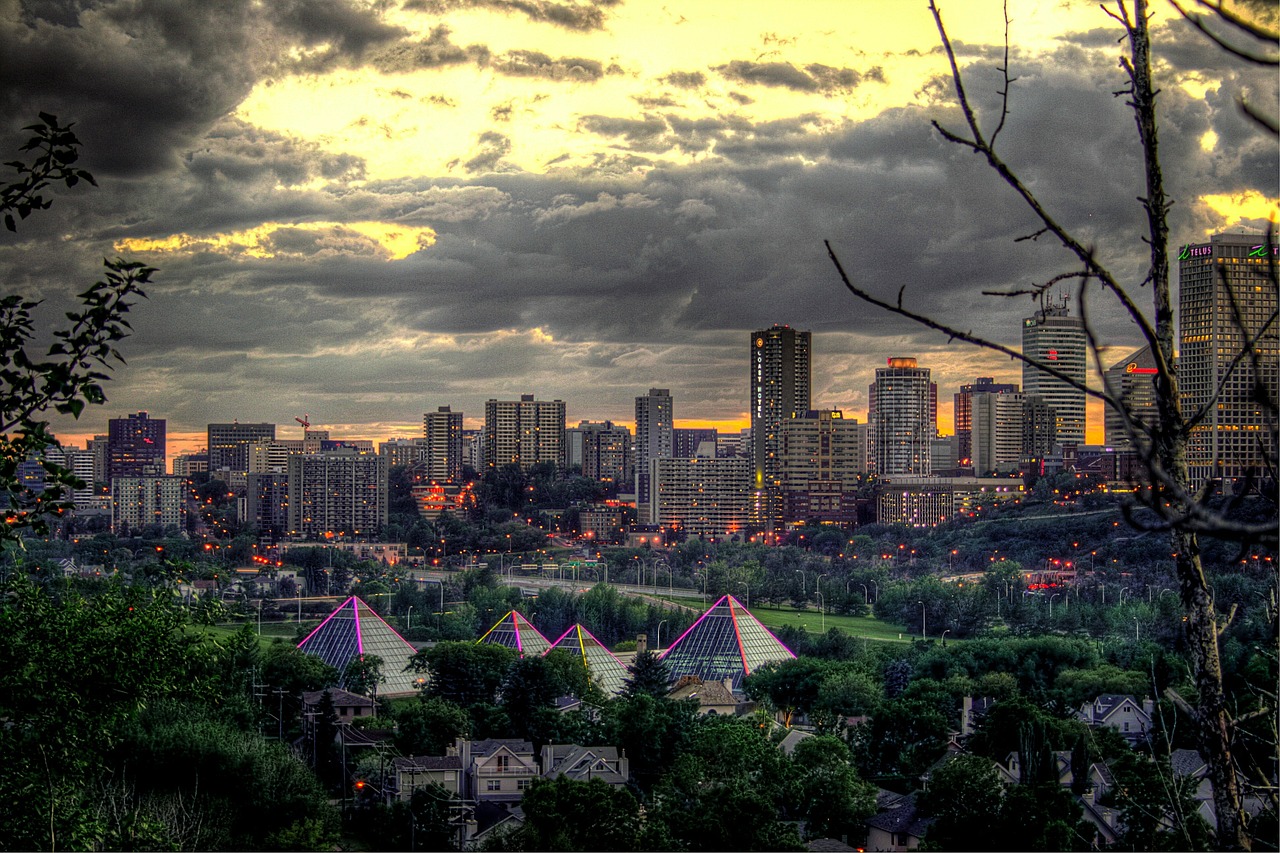 At the 2015 Paris climate conference (COP 21), the Canadian government worked with international partners to negotiate an effective and ambitious global agreement on climate change to hold the increase in the global average temperature to less than 2°C above pre-industrial levels. The Paris Agreement signals the urgency of transitioning to a low-carbon and climate-resilient economy. In response, the public and private sectors are accelerating work to develop strategies that will help Canada meet these commitments.

At the federal level, Canada is expected to introduce a national carbon pricing mechanism and emissions reduction plan by the end of 2016. While details have yet to be finalized, preliminary discussions indicate that the plan will include standardized greenhouse gas emissions disclosure requirements for companies.

The provinces have also taken a lead in developing climate action plans and enacting regulations. Ontario, Alberta and British Columbia have recently introduced their own comprehensive climate action plans and carbon pricing schemes. Proceeds from the new schemes may provide a new source of funding for energy efficiency projects in commercial and multi-residential buildings.

Energy has historically been the priority indicator for measuring the environmental performance of buildings and real estate portfolios. This is built on the assumption that energy use and energy intensity are accurate indicators of a building’s environmental impact. This approach, however, only addresses carbon emissions indirectly. Reducing energy use is a useful, but incomplete, proxy for reducing the carbon emissions associated with fossil fuels. That’s because a building’s energy performance doesn’t take into account the carbon intensity of the electricity grid – a factor that varies widely between provinces: 10 gCO2e/kWh in Quebec, British Columbia and Manitoba, 100 gCO2e/kWh in Ontario, ~800 gCO2e/kWh in Alberta.

There are signs that the real estate sector is shifting its focus from energy to carbon. A core metric used in LEED Dynamic Plaque, for example, is carbon emissions per person. The industry-led Carbon Impact Initiative is exploring strategies to reduce the carbon impact from commercial buildings in support of Canada’s international climate change commitments.

Provincial and municipal governments have also begun to explore proven and effective ways to track, manage, and ultimately reduce carbon emissions in the real estate sector. Ontario has introduced preliminary details of its Energy and Water Benchmarking Bylaw that will require owners of large commercial and residential buildings to publicly disclose their annual carbon emissions. This new initiative mirrors similar, successful efforts used by jurisdictions around the world.

The City of Vancouver is not only actively considering opportunities to implement a similar benchmarking bylaw, but has already adopted the Zero Emissions Building Plan which aims to reduce emissions from new buildings by 90% by 2025 (as compared to 2007) and to achieve zero emissions for all new buildings by 2030. This is part of the city’s Renewable City Strategy which outlines a series of strategic initiatives to limit carbon emissions, such as deriving 100% of the energy used in residential and commercial buildings from renewable and low-carbon sources before 2050.

The Canada Green Building Council (CaGBC), which drives the green building market in Canada, recently released their “Energy Benchmarking, Reporting & Disclosure in Canada: A Guide to a Common Framework” to help more municipalities develop and implement their own building performance benchmarking and reporting requirements.

The results of the 2016 GRESB Real Estate Assessment offer some indication about the gaps and opportunities within the Canadian real estate sector to respond to the global challenge of climate change. There are nine climate-related indicators in the GRESB Real Estate Assessment. Figure 1 shows the percentage of 2016 participants who have reported positively to these climate-related indicators. Participants who have reported positively to at least seven of these indicators are considered “leaders”. Half of Canadian participants have achieved at least seven climate-related GRESB indicators, which is more than the North American (43%) and global average (37%).

The 2016 GRESB Real Estate Assessment demonstrates how the Canadian real estate sector is well positioned to respond to global climate challenges by helping to support our country’s climate commitments. However, further work needs to be done in terms of long-term planning through the due diligence process and effective carbon emissions target-setting.

Companies that have already set carbon targets may also wish to set specific targets based on climate science rather than past performance, peer performance or industry benchmarks. This methodology, called “science-based targets”, helps companies to identify targets to factors such as the company’s economic productivity, carbon intensity, or a combination of both. At the organization-level, science-based targets reflect a company’s share of required global emissions reductions required to limit a global temperature increase below 2°C compared to pre-industrial levels.

And while plans and targets are necessary and the first step towards supporting the goals of the Paris Agreement, the real estate sector will ultimately need to demonstrate that it has achieved actual carbon emission reductions.