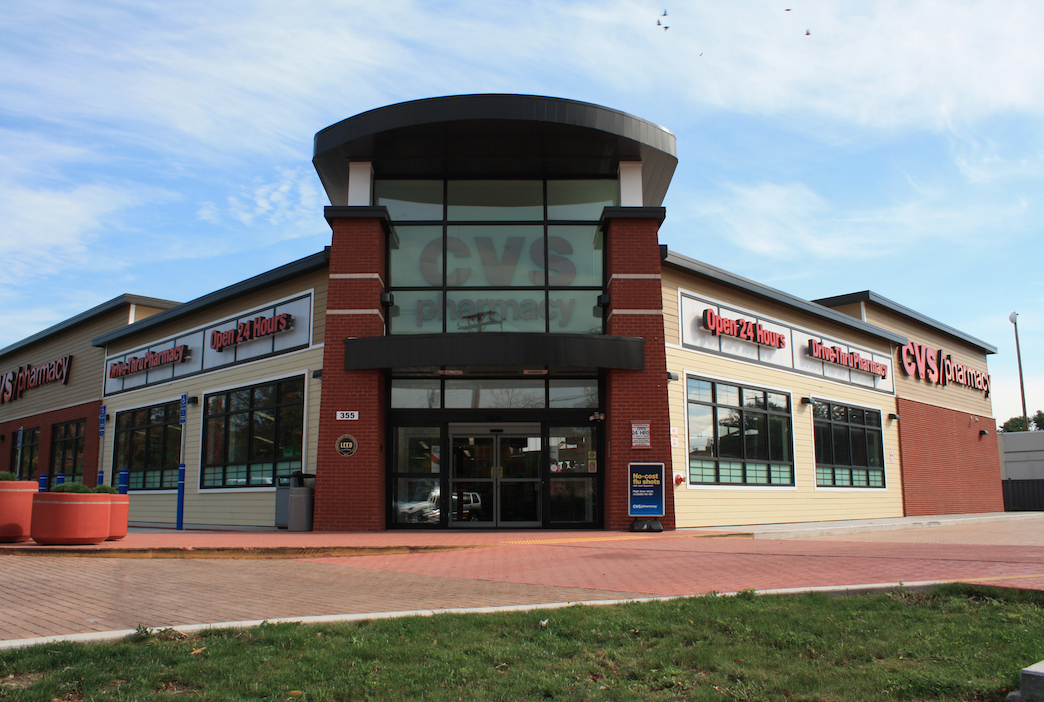 Design a retail store that can achieve LEED® Platinum Certification.

That was CVS Health’s ambitious goal back in 2010.

The retail giant believes that the sustainability of the planet is linked to better health for their customers. Their commitment to the cause has both attracted customers and propelled CVS to the 36th position in Newsweek’s U.S. Greenest Companies list. To align their building efforts with their vision for sustainability, they set out to accomplish what few retailers had previously done.

Through collaboration between CVS, the design team, and the contractors, the CVS in West Haven, CT became the eighth LEED for Retail Platinum project in the USGBC database in August of 2014.

So, how did they achieve this prestigious certification without breaking the bank?

All aspects of the building and site were evaluated for their contributions to sustainability. By constantly keeping an eye on the bottom line, it was possible to develop design efficiencies and use the savings for items which had greater impact on the overall building performance.

CVS aimed to develop a site that would contribute to the revitalization of the community. The site that was chosen was an infill brownfield site in downtown West Haven, CT, which previously served as a Ford dealership and gas station. The site required significant remediation, as it was polluted with toxic materials from several decades of neglect. 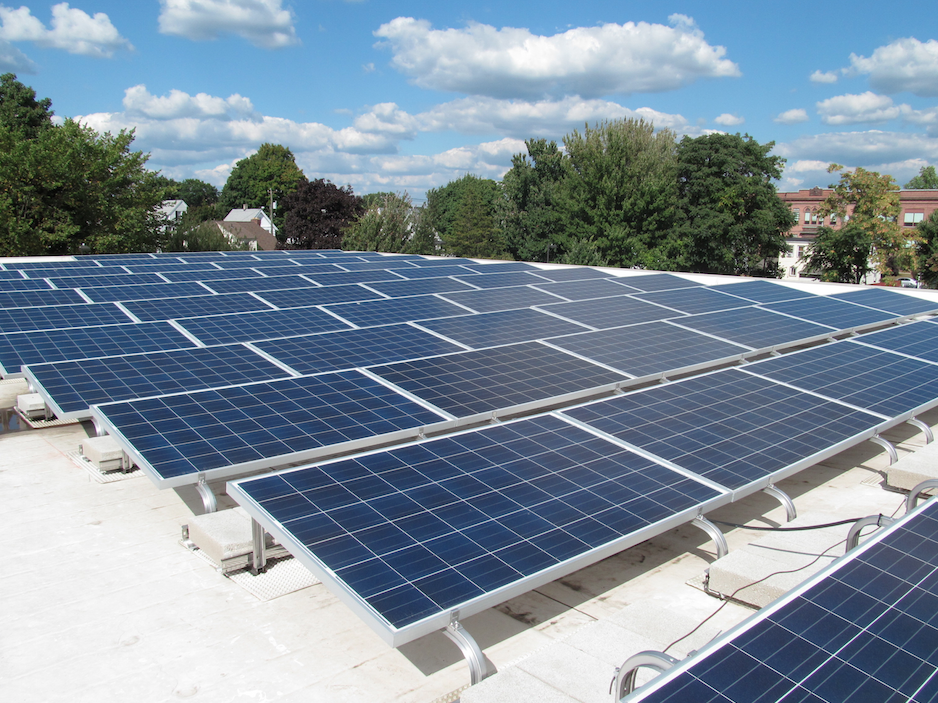 The CVS in West Haven is based at a prime location where it can serve the community in a way that is both accessible and sustainable. The building is within walking distance of several other businesses, park areas, and residences. A bus stop is located near the front entrance, and an electric car charging station is provided for customer use. To further encourage and promote sustainable transport, there are bicycle storage racks and information about bicycle routes readily available at the store.

The building itself uses 49.61% less water than a baseline building. This was achieved through the selection of efficient plumbing fixtures, including 1.0 gallon per flush toilets, metering faucets, and pint flush urinals. Also, through responsible selection of drought-tolerant and native/adapted species, irrigation on site was eliminated from the design of the project.

Designing a building that was energy efficient was important to CVS, and it directly affects their operational costs. The store was designed to use 39.8% less energy than the ASHRAE 90.1-2007 baseline building. The 15 kW solar PV panel installation on the roof provides renewable energy for the building, while carefully selected low-mercury fluorescent and LED interior lights, high efficiency windows and doors, and high performing coolers contribute to further energy savings. HVAC and refrigeration equipment were selected to minimize the emission of compounds that contribute to ozone depletion and climate change. In addition to all of these energy saving measures, the store has a contract with the utility to provide wind power for 35% of the electricity used by the building.

“During construction, 98% of the construction waste was diverted from landfills through recycling or reuse.”

The structure’s design and materials selection allowed CVS to reduce the cost of the building envelope while decreasing environmental impacts. As compared to a CVS/pharmacy prototype, the roof was lowered, and structure was spaced more regularly. This reduced overall materials, volume for heating and cooling, and project cost. During construction, 98% of the construction waste was diverted from landfills through recycling or reuse. Materials with high recycled content and those from local sources were carefully selected for the project.

Great consideration was given to the environmental quality inside the store. The retail area is illuminated by natural sunlight, which enters the space through skylights, solar tubes, translucent panels and windows. Employees and customers enjoy views to the exterior and have provided positive feedback on their overall experience working and shopping in the store.

Carbon dioxide concentration in the building is constantly monitored, and the minimum outdoor air intake flow is measured in each rooftop unit. These measures are in place to ensure that the ventilation systems maintain minimum design requirements, providing better breathing air to occupants. During construction, the contractor followed an indoor air quality plan to protect absorptive materials and ductwork, reducing the potential for problems down the road.

The CVS in West Haven is a remarkable example of what can be accomplished when vision and design are merged in efforts to promote sustainability. The building has received no shortage of recognition to date, as it was recently selected by the Connecticut Green Building Council as a recipient of the 2014 Commercial Award of Honor.

Now that the store is operating, it is being studied as a beta store where sustainable elements will be monitored over time. The design team is collecting data on energy and water usage and analyzing the building’s performance against projections for the store. The most successful and cost-effective design features will be used in future CVS stores in the years to come.

To view a YouTube video about the project, please visit http://www.larsondesigngroup.com/cvs-leed-platinum-unveiling/