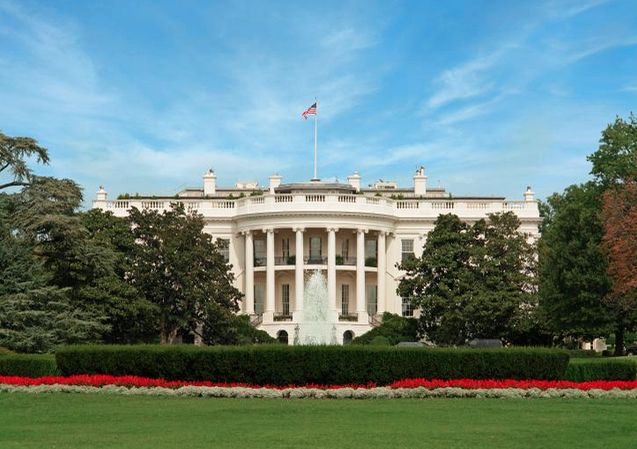 Last month on the radio, as I listened to the post-game of President Obama’s State of the Union speech, radio commentators discussed who could rightly take credit for the recent economic recovery and the prevention of another recession. Obama and the Democrats certainly believe they deserve the credit, as do Republicans. Others said it was all about the Federal Reserve. But they all seemed to agree that while times had been rough and things could be better now, we had avoided an even worse crisis.

“We need not only to get emissions under control, we need to build the capacity of all communities to cope with whatever comes at them.”

I found myself having two reactions to this. The first was to fantasize about a day when we can hear a similar debate about climate change, when the scientific consensus confirms that the rising graphs of greenhouse gas emissions have stabilized below 400 ppm, and begun to steadily decline. I imagine all of the advocates for all the different strategies taking credit for being the thing that saved us—the emissions reduction laws and policies, the renewable energy technologies, the shift in agricultural practices, the international agreements, the local programs. Some efforts will have worked. Some may have had no effect. Others may have made the problem worse. And we may not always know which is which. Because, like the economy, the climate is a complex system, and it is often very difficult to clearly correlate cause and effect. We will have had to throw many, many kitchen sinks at the problem before we will be able to breathe such a sigh of relief, but the temptation to debate in simplistic terms will be unavoidable.

The other thing that struck me about the debate, though, is that while graphs and charts show a recovering economy, the benefits have not been experienced equally across society. People around the country are still facing hard times with no relief in sight. Similarly, a climate change recovery measured in parts per million will be only tell part of the story. The forces that have been set in motion are already wreaking havoc for communities and ecosystems around the world, and much of that damage is irreversible. Without major adaptation and resilience initiatives, greenhouse gas emissions stabilization will only get us so far. We need not only to get emissions under control, we need to build the capacity of all communities to cope with whatever comes at them. As with the economy, that should be the true measure of success.

Heather Joy Rosenberg
Heather Rosenberg was awarded the USGBC Ginsberg Sustainability Fellowship for 2014-2015 to provide thought leadership on issues of social equity and resilience in the built environment. She was appointed by Mayor Garcetti to serve on the City of Los Angeles Innovation and Performance Commission. She currently serves as the Director of USGBC-LA’s Los Angeles Resilience Initiative, and is leading the development the Building Resilience-LA rating system to enable building owners and managers to incorporate resilience into operations of existing facilities. Trained in both ecology and community development, Ms. Rosenberg has worked on the leading edge of sustainability for more than fifteen years. She has helped shape policy at the city, state and national level, including work on strategic plans, Climate Action Plans, and the analytical framework for LEED. As a Principal at CTG Energetics, Ms. Rosenberg led dozens of green building projects and established that company's community and land use practice. In particular, she focused on urban agriculture, affordable housing, transit-oriented development, brownfield redevelopment, and community outreach, as well as implementation of an integrated design process. In addition, she worked on the development of multiple analytic tools, including the CTG Sustainable Communities Model, the USGBC’s Green Building Information Gateway, and the GSA’s Sustainable Facilities Tool. She is co-author of the USGBC report "Social Equity in the Built Environment," co-authored the core curriculum for USGBC's Green Building and LEED Core Concepts Guide, and writes and blogs extensively on issues of social equity and resilience. Ms. Rosenberg is a trained facilitator and a certified permaculture designer and serves on the USGBC Working Group on Social Equity.