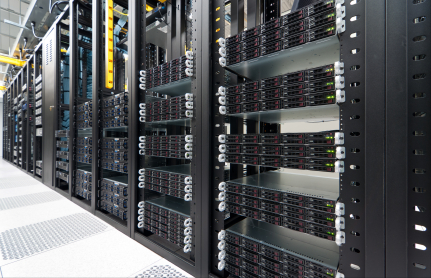 Every internet gadget and tool accounts for a small percentage of energy consumption that all together can really add up – a single data center can equal the energy consumption of 180,000 homes. The high costs of this huge energy demand encourages the host companies of such data centers to apply energy efficiency technologies in order to reduce the load.

By exploring the technologies used in facilities of major high-tech and electrical companies in the U.S., GM was able to identify a suite of solutions towards increasing energy efficiency in their data center, including: