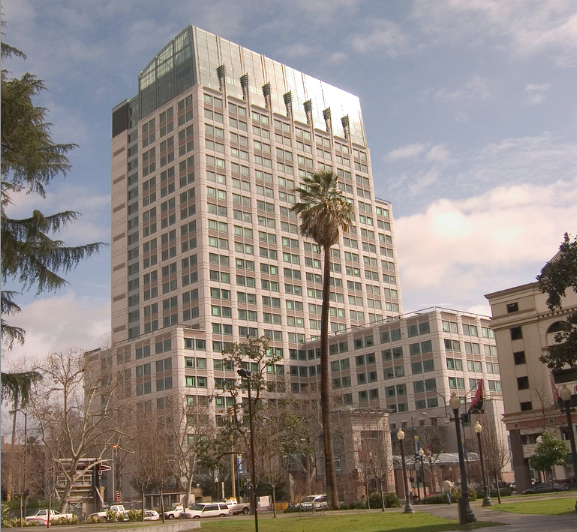 Last week the California Department of Toxic Substances (DTSC) announced three “priority products” containing chemicals of concern that will inaugurate its Safer Consumer Products Program.  The program requires that the manufacturers of these products will need to seriously reevaluate the use of the targeted chemicals in their products.  The three products are:

These three products are not particularly surprising as they each contain well recognized hazards and they each present wide public exposure.  While chlorinated Tris is not associated with building products, both diisocyonates and methylene chloride commonly occur in products used in building construction and rehabilitation.

This announcement culminates a long and arduous process to draft and promulgate regulations to implement a law passed in 2008 entitled ignobly “A.B. 1879.” The announcement has both short-term and long-term significance.  In the short term, this means that companies that manufacturer any of these products will need to conduct an alternatives assessment to determine if there are safer alternatives that could be used to replace the chemicals of concern in the products.  The longer term significance arises because this law is the most significant state requirement on manufacturers to use alternatives assessment as a prelude to state regulatory response in the management of chemicals of concern.

Over the past two decades many leading corporations and some states have incorporated alternatives assessments into their health and environmental programs.  In 1989, Massachusetts enacted a state waste reduction law, the Massachusetts Toxics Use Reduction Act, which requires firms using any chemical on a list of toxic and hazardous substances to prepare plans that include alternatives assessments to demonstrate how they could reduce or eliminate those chemicals in their production processes.  During the past decade both Maine and the State of Washington have passed laws that would require alternatives assessments in identifying safer alternatives to chemicals of concern used in children’s products.  However, the significance of the California program arises from the relative scale of the state’s economy.  California makes up roughly one-eighth of the national economy, so product regulations in California often become de facto national standards.

As the first step, the DTSC has screened through lists from 23 authoritative government bodies to develop a candidate list of some 1200 substances that could be considered priority chemicals of concern.  The Department has then screened a range of consumer products that contain those chemicals in terms of adverse impacts and exposures, waste generation and end-of-life effects, information availability, current regulatory requirements and potential for safer alternatives in order to select this first list of priority products.  Now that these priority products have been announced, the manufacturers will have 6 month to prepare a preliminary alternatives assessment and, once this is approved by the Department, another 12 months to complete a final alternatives assessment.  When Massachusetts firms completed alternatives assessments as part of their toxics use reduction planning, some identified safer alternatives which they used as substitutes for the listed chemicals and the same is expected in California.  However, in other cases, viable safer alternatives will not be identified or acceptable.  In such cases, the Department has a set of policy options for “regulatory response” ranging from product labeling and further research requirements to regulating the product or banning the continued marketing of the product in California.

These state laws focus on hazardous chemical management in a new way.  Over the years, there have been many state laws that sought to ban or severely restrict individual chemicals that have risen to high public concern such as mercury, lead, brominated flame retardants and various pesticides.  These new chemical management laws have taken a more comprehensive, across-the-board approach to chemicals; focusing on all chemicals that might generate hazardous wastes, expose children or show up in consumer products.   The laws differ from many conventional chemical policies that saddle governments with long risk assessment requirements, and, instead, address chemicals based primarily on the basis of their inherent hazards.  If a chemical is deemed a priority based on its hazard characteristics and the likelihood of worrisome exposures, the task is to find a substitute that is inherently safer.  Debby Raphael, the Director of the California DTSC states this directly, “The first step is to ask, is this chemical necessary.”

Indeed, the underlying concept of these laws is less focused on banning specific chemicals and more focused on promoting the substitution of dangerous chemicals with safer alternatives.  They do this by shifting from the traditional burdens on governments to regulate chemicals to new responsibilities on private firms that are encouraged to seek safer substitutes.  California’s new requirement to require firms to conduct alternatives assessments before government responses sets a new course for safer chemical policies.  By shifting the onus of assessment onto private firms, focusing on the inherent hazards of chemicals and pressing for alternatives assessments that identify safer chemicals, these comprehensive safer chemical laws are promoting innovations and opportunities for chemists and others to develop green chemistry solutions.

The next 18 months will reveal just how this new regulation will work.  While there are sure to be some initial complexities to address, this new program and the chemical programs emerging in other states are demonstrating the innovative capacities of the states in charting new directions for chemical policy. 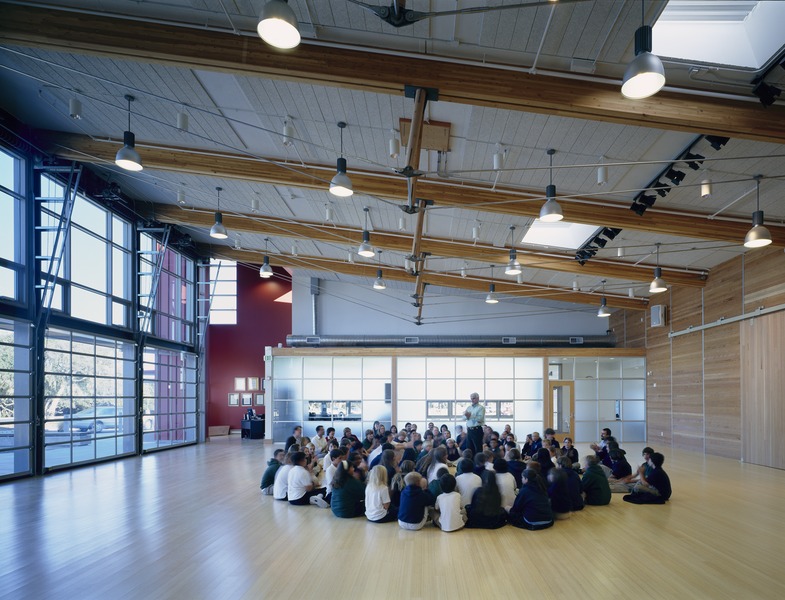