Strong Projections for Solar + Storage Investments: So What? 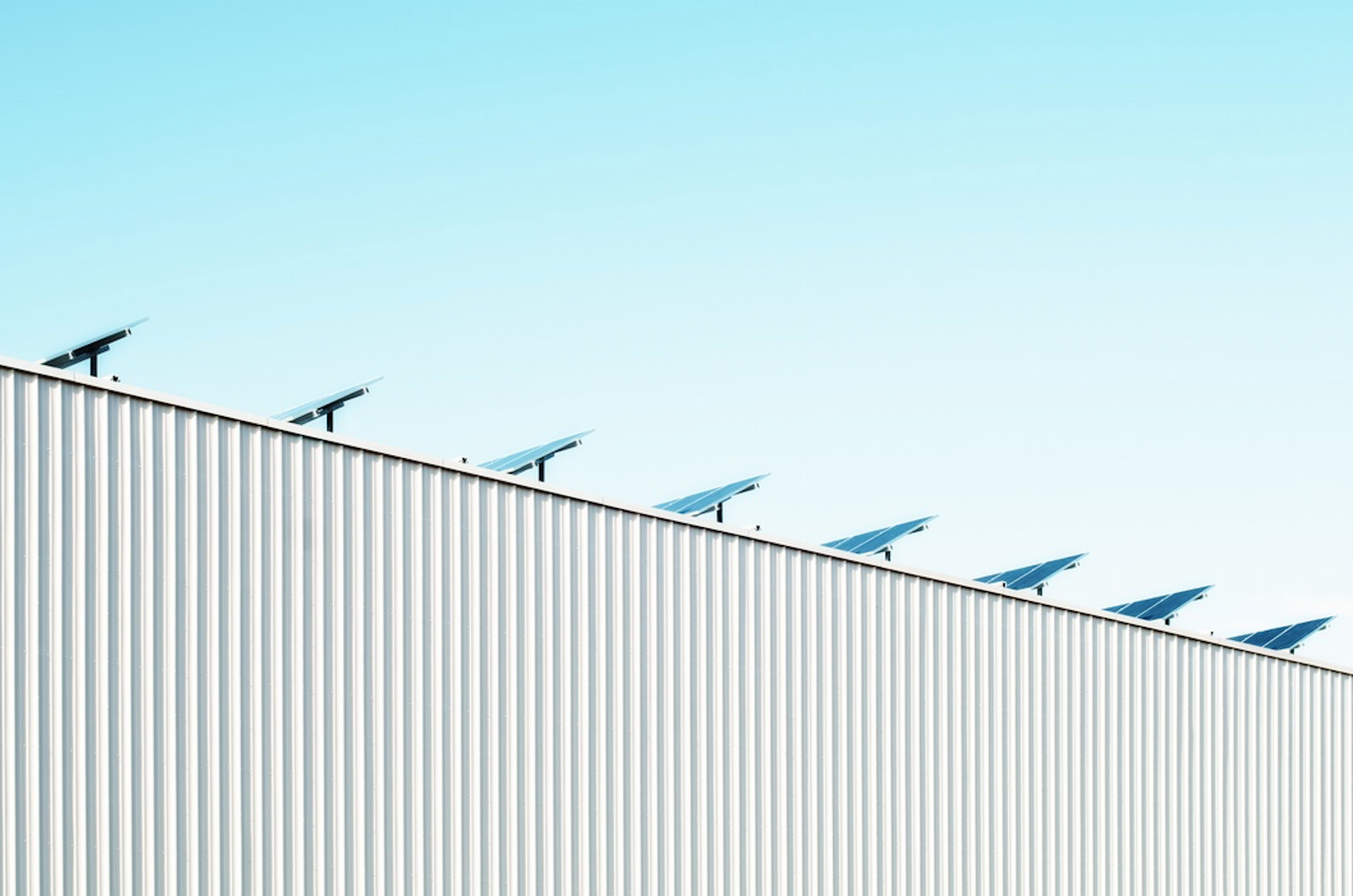 Solar + storage installations are expected to grow 50x between now and 2018, totalling $1B in value, and then rising to $8B by 2026 (Source: GTM). Drivers include falling solar costs, falling energy storage costs, corporate go-to-market partnerships, utility interest in quicker and cheaper grid improvements, and more favorable government policies.

Solar developers and energy storage providers will benefit from strategic partnerships to streamline systems integration and double customer and site acquisition efforts. What energy storage technology will solar leaders bet on? Despite what the headlines suggest, lithium-ion is not the only game in town, and batteries are not interchangeable commodities like solar panels have become.

Investors should spend more time now getting smart on how to underwrite energy storage projects. Pipelines to facilitate significant capital placement are currently limited, but that will change in the near term. How will banking partners underwrite non-contracted revenues? What debt service coverage ratios and loan-to-cost ratios will they accept? What third-party evidence will support future host demand charge reduction payments? How long will batteries last, and how will price reductions influence future storage upgrades?

Hype vs. reality
Countless headlines talk about 2015, and now 2016, as the year of energy storage. However, most project economics are challenging outside of California, Hawaii, and the PJM territory. Investors and developers need patience and an ability to say “no” now in order to benefit from the significant opportunities in solar + storage estimated for 2018 and beyond.

Deal flow
The global pipeline of planned energy storage projects is over 1.5 GW. About 50% are expected in the U.S., while Japan may see about 20%. (Source: IHS)

Stacking sources of revenue
Making the economics pencil for solar + storage projects will be easier for installations that tap into more than 1 of the 12 behind-the-meter and in-front-of-the-meter benefits that batteries can provide (Source: RMI, Lazard).

Innovation
The U.S. Department of Energy (DOE) recently allocated $18 million to innovative efforts at universities, national labs, and utilities to reduce the cost of solar + storage projects to 14 cents per kilowatt-hour. In a similar DOE initiative, the SunShot program, efforts have been successful thus far to reduce solar costs to 6 cents per kilowatt-hour by 2020. Might these new grant programs help stimulate the market to achieve parallel cost reductions in the energy storage market?

Christopher Wedding, PhD
Dr. Christopher Wedding is an entrepreneur, adviser, and professor focused on investment, innovation, and strategy in clean energy, green real estate, and corporate sustainability. He has nearly 20 years of experience in private equity, startup incubation, green building innovation, solar power finance, business development, leadership training, teaching, and research. Dr. Wedding is the Co-Founder of IronOak Energy Insights, a clean energy market research platform supporting investment decisions with trend analysis, data curation, and collaboration software; a Senior Adviser at Cherokee Investment Partners, a private equity firm that has raised over $2 billion in private equity funds and, separately, founded or invested in 80 startups and venture funds; a faculty member with the University of North Carolina at Chapel Hill (UNC) Kenan-Flagler Business School; a faculty member with the Institute for Defense and Business; a faculty member Duke Corporate Education; and a faculty member with the Nicholas School of the Environment at Duke University; a biomimicry expert trained as a Biologist at the Design Table by Biomimicry 3.8; and one of the earliest LEED Accredited Professionals with the US Green Building Council.