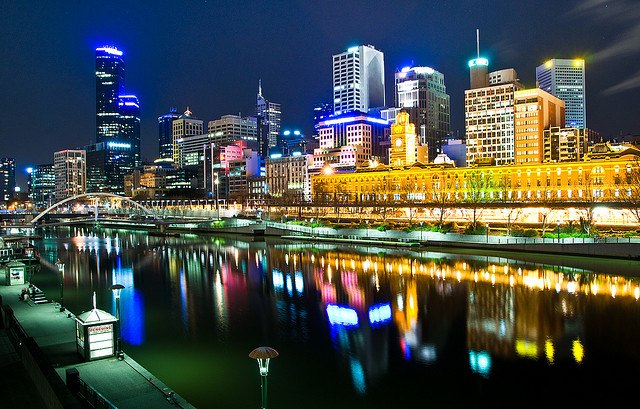 Over the years, the green building movement has grown rapidly on the strength of its good intent. While receiving a conceptual buy in from a large customer base, it has been a challenge to quantify the actual impact. This is partly owing to the calculation being subject to complex assumptions, and also the limits of the data available.

The “Value of Green Star – A Decade of Environmental Benefits” study attempts to quantify the cumulative savings in Greenhouse gases, Energy Use Intensity, Water Use Intensity and demolition & construction waste generated from Green Star certified projects in Australia. The calculations are based on data from 428 buildings constructed between 2003 and 2012. The results show that when compared to average Australian buildings, average Green Star certified buildings produce 62% fewer greenhouse gas emissions, use 66% less electricity, and 51% less potable water. They are also shown to have recycled 96% of their construction and demolition waste.

The dataset under consideration consists primarily (60%) of office space, and the savings are calculated from data submitted as part of the Green Star certification process. Therefore, the study assumes that all Green Star buildings are constructed “as designed.” Savings are measured for a specific “average” office building, and the associated environmental benefits per square metre, namely kg CO2 equivalents, kilowatt hours (kWh), megajoules of energy (MJ), kilolitres of water (kL), and kilogram (kg) of construction waste are calculated by certification level achieved. Construction waste recycling is based on percentage savings against the national average baseline, whereas construction waste generated is based on actual measured data from project sites.

The reduced energy consumption in these buildings is measured against a NABERS 4 Star baseline, which is publicly available measured average “performance” data of Australian buildings.  This benchmark is adjusted for building type and location. The fuel end use breakdown is pulled from the Green Star “submittal,” and a 60% electricity, 40% natural gas mix is applied wherever the data was unavailable.

The analysis also estimates a cumulative GHG emissions saving that equals taking 172,000 cars off the roads, and a total potable water savings enough to fill more than 1,300 Olympic swimming pools annually. However, the study does not include an economic savings estimate.

Value of Green Star - A Decade of Environmental Benefits